Art Ranger is back

Dear ones of the Department of Homeland Inspiration,
Thank you for compelling us back to the station where we aspire to open doors toward seeing Art/ART/art as it unfolds by chance in the everloving world around us.  The equinox has passed and Art Ranger has by now laundered her ranger shirt and souled her shoe - she scouts the earth waning and waxing for your images and participation. Please feel free to send some to FAF@homelaninspiration.org or forward this bloggling on to other humans.

@@@@@@@
While at large over the summer, Art Ranger accumulated notes of certain  moments and not others that we now finally dare to share with you few who read below the fold (or scrolled):
Prelude:  Quote from Gertrude Stein's "The making of the making of Americans ", 1924
I write for myself and strangers. This is the only way that I can do it. Everybody is a real one to me, everybody is like someone else to me too ..............

One boy rejects the sunscreen due to the word emollient.
the other texts saying “don’t use words like rational”
We consume the perfect peach reaching its full flavor pinnacle due to natural causes;
Or, a strawberry entirely unmarred by life on the road.
The young one drapes long arms over newly hairy longer legs on a
bench that looks now small. Tiny birds grow feathers
Morning is gray
We bought some other animal’s ribs to eat
A company called “the ageless male” was giving away free testosterone samples on Independence Day  - a consolation prize
For safe and sane fireworks 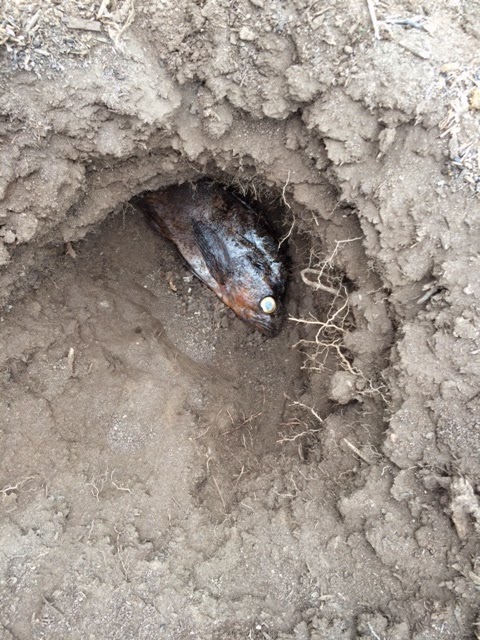 for waaay too long
partched plants
we forgot to eat them
the sugar snap peas, with knuckles
a small black and white animal came to ruin
our life – temporarily
The fridge may never be brought back to the smell of white
swimming is how to pretend you are another animal
We bought a fat book called “CAPITAL in the twenty first century” that we will never exactly read
More Fish were caught and released, otherwise the vacation
would have been a bust
The matriarch, her emotions stretched thin like the skin on her shins
At home home, deer consumed our lovingly tended garden and victory shat on the driveway
Then there’s summer when it wanes
The basil bolts for the bees
All halted abruptly by the smell of new yellow pencil
One who left the nest
we bought him grey sheets, sand colored towels,
Tears in the can opener aisle spill over his release
Into the middle wilds of college

Posted by Artist At Large at 1:07 PM No comments:

Email ThisBlogThis!Share to TwitterShare to FacebookShare to Pinterest
Labels: back in the swing
Newer Posts Older Posts Home
Subscribe to: Posts (Atom)