Dear ones,
Yes indeed, the Art Ranger has been out on the range, this time very fortunate to be gathered with our clan far out in the middle of the Pacific Ocean on the island of O'ahu.  Say it  O.... a...  h  ...  u .......   ........   ........   .........   ........
Visually, we noted a pre Home Depot sensibility about the structures, the way of living. Salvaging. One where you could still imagine that people made things themselves using fibers and woods gathered locally. Where chickens wander and scratch in the Foodland parking lot.  And palms might grow out of old washing machine baskets. So not on the mainland!  Ample postcard-like beauty was captured by the thoughtful cameras of others.

Yet, thirty minutes into our arrival, we experienced this: the petroleum answer to fiber
On one particular NW facing beach the bath tub ring of our human influence so striking, bits bytes, chunks so wow this is our now!
Just ask the albatrosses
If looking at this makes you feel like you've swallowed it yourself,
perhaps we can stop contributing whenever possible to the plastic tide.

We swam with a young turtle for a bit.  He looked us over very thoroughly.

There was the Pearl Harbor experience, of which there was so very much to experience,  Art Ranger tended to fixate on stray things at the edges.
When in the presence of thousands of people following a mighty script, the Art Ranger listens partly (to that) while zeroing in on other sights and viewpoints:
We were struck by this. The slaughter that was ordered and, yet, a hand-made doll by his side, near his heart, so lovingly crafted.  Someone's mother, someone's son. Etc,. The reverberated trauma of wars.
The Art Ranger was flabbergasted by a great many things, such as how large a torpedo really is,  so large that it may require its own set of beautifully crafted wooden tail rudders.  Exhausted about until meeting the 10ft high yellow fan in the hangar. 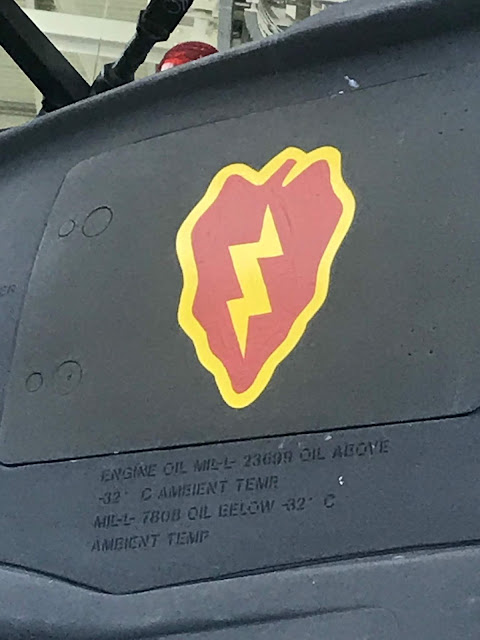 We had no idea that the Walt Disney corp had stepped up to create (cute) logos to go with the war effort: Who Knew? Did you?

As off-the-beaten-track surprises are our way of navigating the world, we were glad to have offspring number one share in the inclination.  Our Aloha Friday visit to a roadside stand
for the very curious and patient ones.
What they provide is a trading post in which things found on the beach are made into art, and aritfact by the artist residents.  Beacham, they call it. 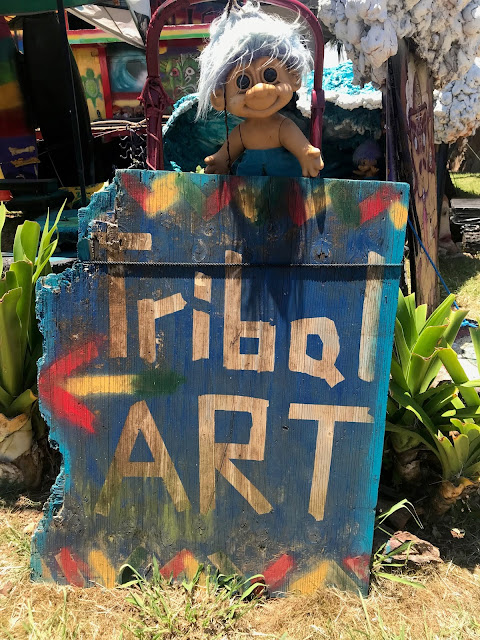 The fixture was a dedicated man named Maui Loa describing himself as 50% Hawaiian who sells his art and gives all proceeds to the cause of indigenous peoples worldwide.
We are grateful for our intersection with Maui Loa, who in the moon calendar we purchased from him, is also the name of the trickster.  Soon he'll be wearing a tie and working on legislation to protect the cultural heritage and rights of indigenous ones.  We hope he passes out Artgasm buttons from his pockets and that he can still make Beachum Art when he can. 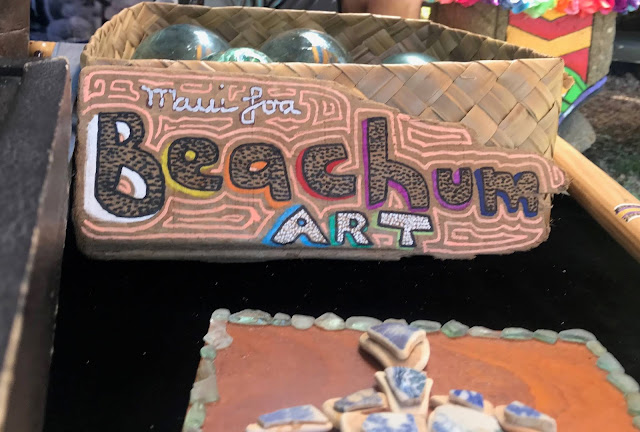 Please take notes, we look forward to seeing your findings here:  homelandinspiration@gmail.com
Remember Summer recess?  We are officially on it now.  Bopping around.
Posted by Artist At Large at 5:36 PM 1 comment:

Dear ones,
Can you imagine? Good then - let's.  Our teacher says: "listen to your own heartbeat - can you? Here at the Department of Homeland Inspiration, our duty is to fall off the treadmill and get scraped on the sides about (it).  About what?  Art Ranger cares to fuss about the surround that surrounds us, the drag of the body stuck in its skin with eyeballs while meeting up with a physical world, an internal world. 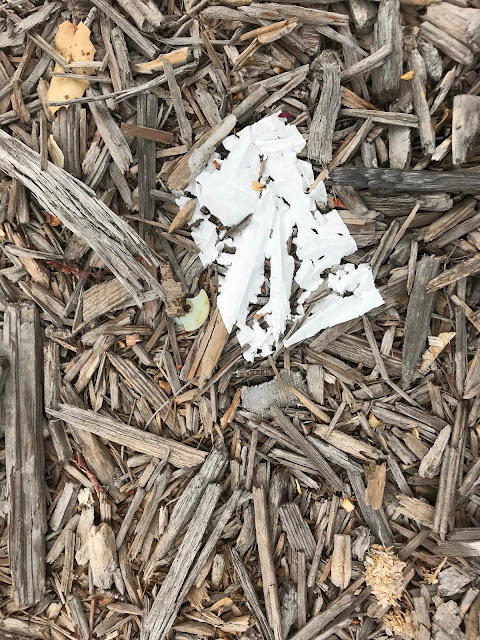 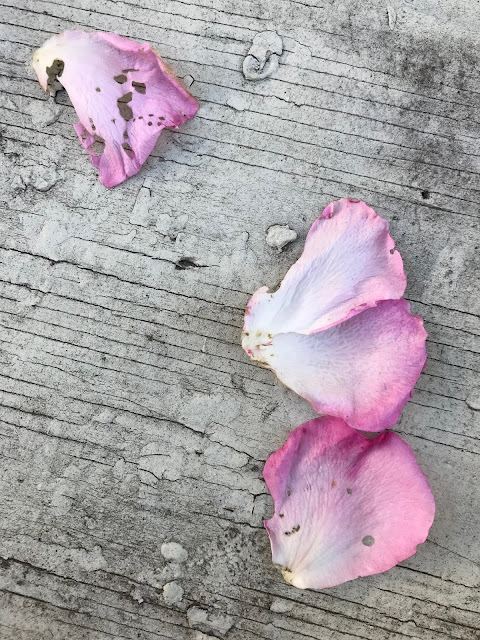 We should look up more often.  It would be good for our posture.

After (still and forever) sorting the contents of the parentals 48 years of suburban home, we saved a few Time - LIFE magazines (previously saved by Dad); Lunar Landings, JFK moments and the like.  Here's a (WOW) full page ad from 1969.
While trying to not listen to the TV we accidentally heard about Otezla and Truida, Feebeezla, Zestril, Ostolap and Wagadoo, which can all seem to fix one affliction while causing a different thing that will need fixing.  What has found you? or confounded or astounded you?  Send to: homelandinspiration@gmail.com.

Posted by Artist At Large at 10:02 PM No comments: