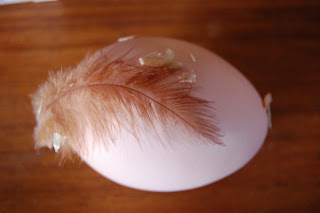 Well Dears,
It's going to be brief because we're on our way to a bicycle themed adventure at Cobb Mountain, which is in Boggs and our Jellystone campground is on Bottle Rock Road.  Art Ranger is already agog with the word sounds before even packing her druthers up or meeting Crystal who is putting the key under the cabin mat for us. 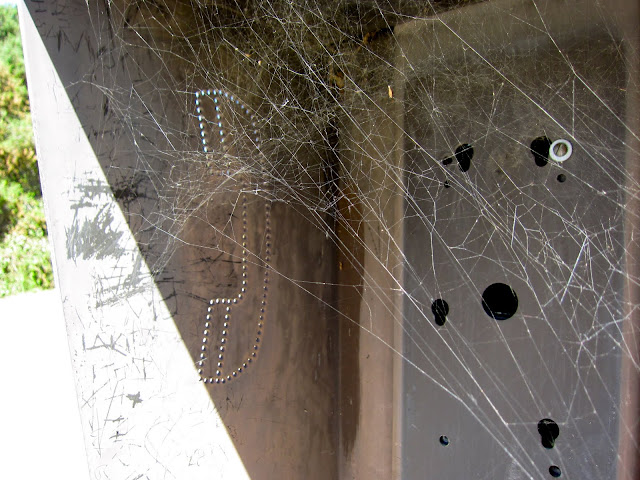 You know any lonely phone booths?: 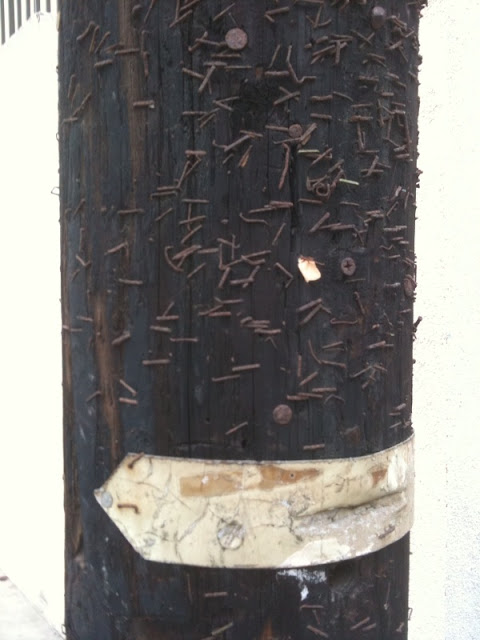 Or look here, pole from Richard Piscuskas in L.A. where the lost angels have found eachothers lost pets and moved on. 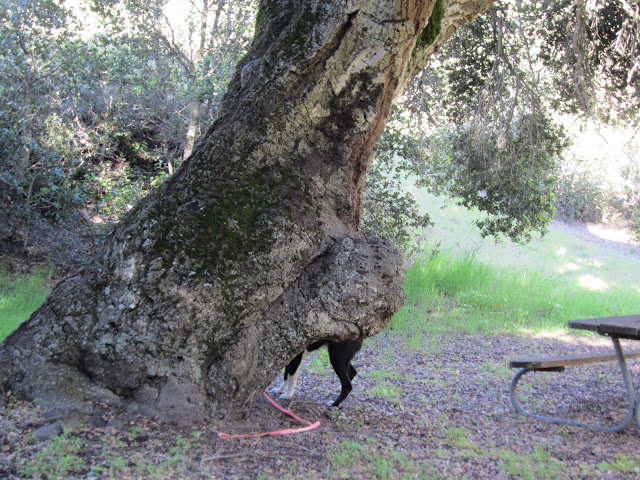 Bless the beasts and the children.  Have a fortified week.  When in doubt, open every single drawer.
Posted by Artist At Large at 4:23 PM No comments:

Here we have it folks:

What moves beneath us captured suspensefully by Richard Piscuscas in L.A..
BOOM YAH OKAY IT'S EARTH DAY Ya'll:   http://vimeo.com/22764583 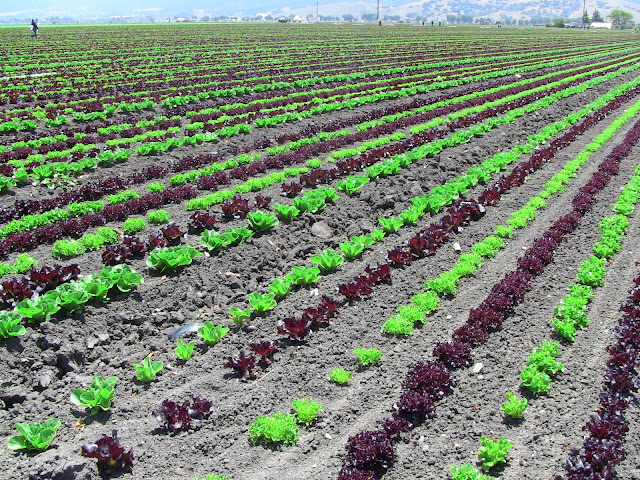 Posted by Artist At Large at 10:15 PM No comments: 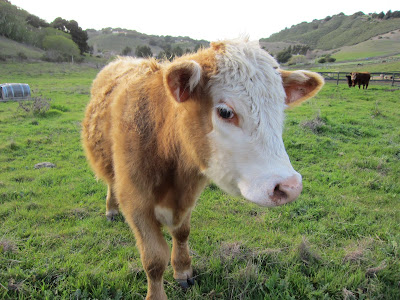 !
Welcome to the 49th FAF.  That number, forty nine, has a blinker on it!  As the Ranger is turning fifty pretty soon, the number resonates.  There are good things about it and bad things about it.  Nevermind.

Today's Found art contains some words.  Words found out there that conjure images:

Fragment of song lyrics heard on the radio at 11:35 am. on a sunny windy day.  We must write them down on the back of a gas station receipt:  My life is pieces of paper that I'll get back to later  (a countryish vibe).  TIME magazine at the orthodontist office contains quote from Tom Waits' Rock n Roll Hall of Fame induction:
"Songs are really just interesting things to be doing with the air". 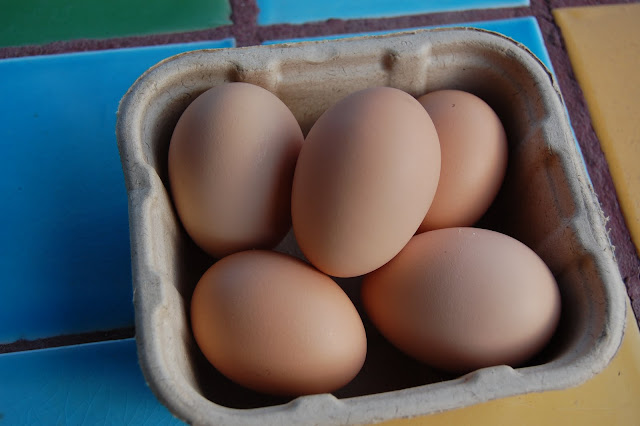 Sometimes a little neglect can be a good thing. We had forgotten to check the nestbox the day before. Open the latch and plooosh, the sight of not two or three, but five eggs illuminated from the insideout amongst the soft shavings. Warm sunlight washes through just the right crack in the coop. 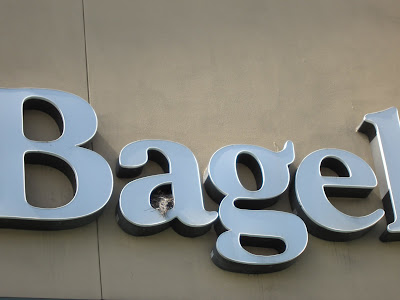 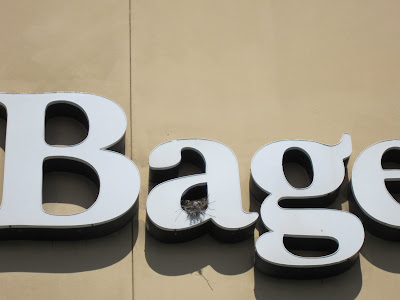 About a year ago, there was a FAF in words which attempted to describe a birds nest nestled in the a of the Bagel Shop sign. The Ranger witnessed the image, but had no Cam the camera with her.  Last week, we again hit the drivethru of the Bagel shop for our baker's dozen. Time of day was not as fortuitous for the poignancy of the image as our first sighting, but we took the photos anyhow. On both sides of the building, the 3_D block letter as were adorned with shaggy avian efforts. You can imagine that the roofing of the a pocket was superior to say, the g:
Between birds, here is a photo by Jim Lindenthal that would be moot by the word: 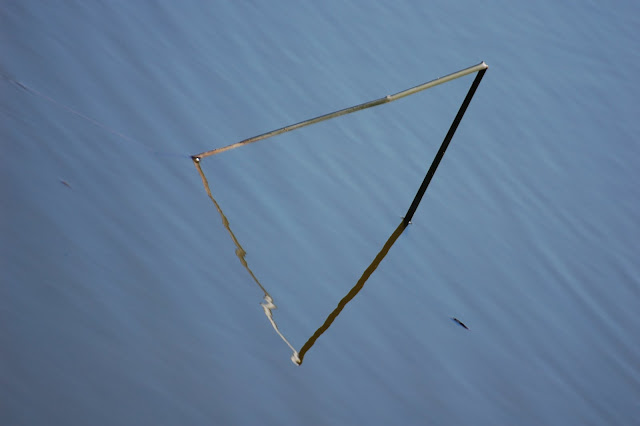 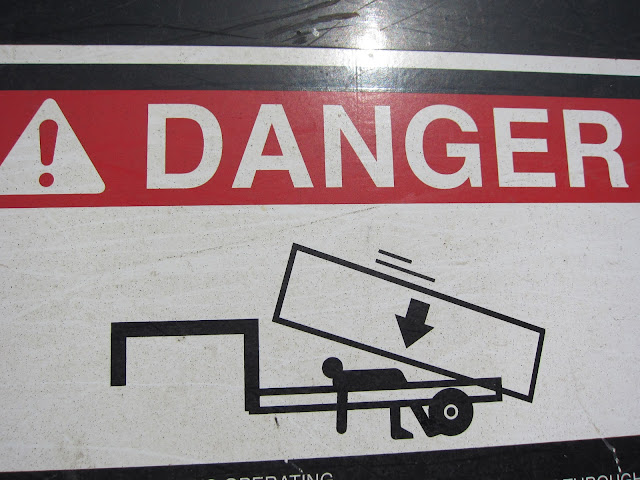 And then there all those images that contain words: 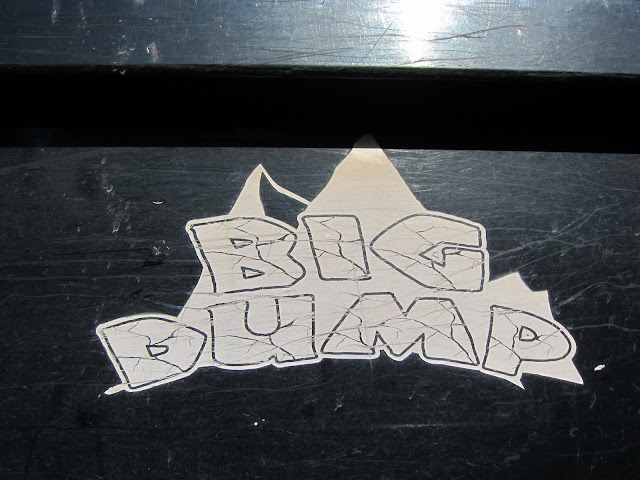 Posted by Artist At Large at 6:05 PM No comments:

cultural studies dream girl!  Gaga is everything we read about twenty years ago that we thought was going to cut the postmodern postcapitalist edge.  And yet Gaga is just bland enough to be Pop.  Pre-prepped for her Paparazzi, Gaga eats up their cameras.  Gaga loves shoes.  She learned to dance.  She dyed her hair.  She changed her name. She changed her nose.  She wrote a song called Show Me Your Teeth. 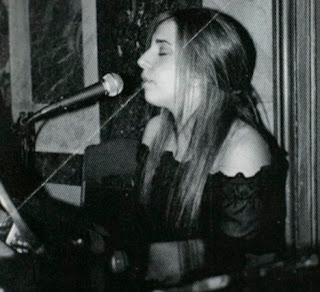 Her fans are "little monsters". By calling herself a "performance artist", rather than a musician or a recording artist, she's stacked her cards with layers of "significance". 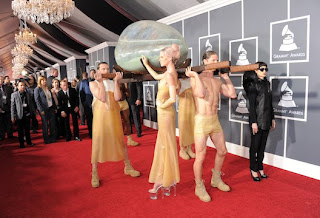 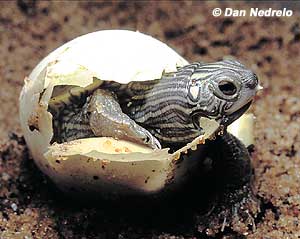 In February, Gaga was "Born this way" at the Grammy ceremony.  She entered the red carpetty area carried on a litter in the royal Cleopatra sense.  Just to spoof on our celebrity-worshipping culture? With her Hussein Chalayan Egg entrance hatch, she emerged, put on a fried egg shaped hat and revealed her pointy reptilian skin-extension shoulders and forehead nubs ((a dash of Hellboy?)).  Soft as a kidglove and yet pointy enough to symbolically poke forth the planned artificial birth.  In orchestrating an origin story, Gaga is furthering the narrative.  She's kicking the ball through the celebrityology capitalist tweetfield goalposts. 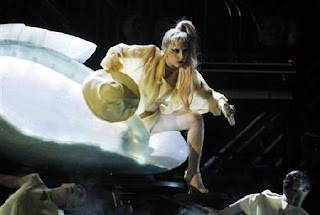 Gaga is so "meta".  She is self-reflexive to the point of pointy.  Gaga drinks her coffee with a piece of crystal rock in it.  She is a Transformer, a Lego Bionicle with pre-padded buns. Batman and Robin and Wonder Woman all in one; she cuts softened superhero lines.  A different kind of naughty than Madonna.

The Truth is sexy 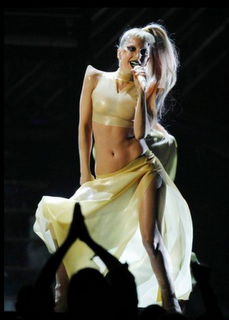 She's a Warhol overhaul.  A true "Cyborg": Contemporary science fiction is full of cyborgs - creatures simultaneously animal and machine, who populate worlds ambiguously natural and crafted (see Donna Haraway). Watching her on TV,  my children commented that she has an exoskeleton. Exoskeletons tend toward soft innards and protective shells; hopefully this is her strategy, knowing how to avoid cultural icon tragedies such as this: 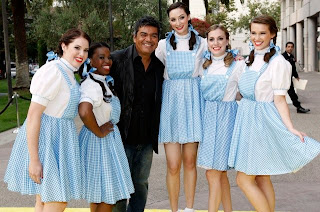 teeth teeth teeth                            show me your teeth
it's not how big, it's how mean
Her new hit hit hit single Born this way and accompanying video, is just another notch in her self-creation belt. And with that eyeball on her chin, she's not going to "take it on the chin".
Gaga is an esthetically aware, art hysterical allegory who wrote a thesis on Damien Hirst.  Her savvy hacking of art world treasures and extreme fashion assembles a collage of many before her.  Not manufactured by the big corporate machine, but by her own managerial prowess. 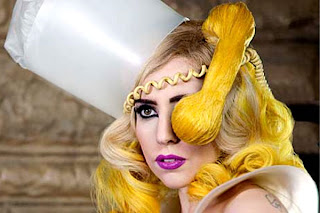 Her metaphorical and visual fashion ensembles are worthy of Dr. Seuss suits, yet the Lady of Gaga is no naive child.  She utilizes her Sonia Delauney Bauhaus costumes from the 1920s: 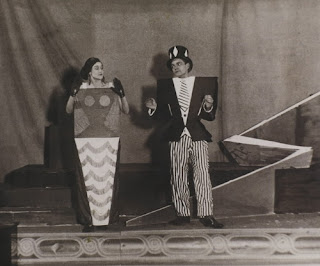 When she wears a meat dress and calls it a reference to "Don't ask don't tell", she knows she's brought out Jana Sterbak's (art world) meat dress from 1987. 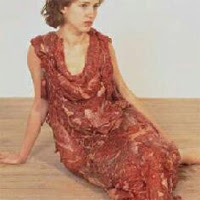 Gaga knows about Marina Abromovic's long red dress and her yearlong performances. She knows about Gilbert and George whose entire adult lives have been a "living sculpture". But unlike most artists she makes reference to, she is reaching a wide audience.  She's in business, folks.  She quit her day job.  In her planned dream job destiny Just Love yourself and you're set/ I'm on the right track, baby
she's connecting with Oprah and Martha Stewart and beating the Madonnas at her own game.

It doesn't matter if you love him or capital H.I.M.
just put your paws up
'Cause you were born this way, baby
Gaga's Born This Way music vid directed by Nick Knight is a tantric, kaleidescope that has seen Maya Deren's "art films" of the 1950s.  By artistically birthing herself in this meta-aware fashion, she shows that she knows that she is a clone from the assembly line of pop culture.  A sci fi burp, a visual invitro construct.  Gaga seems a generous, yet self stoking machine who can actually sing and dance.  According to a newspaper in Broward County, Florida,  she even gets to be the "eternal mother": 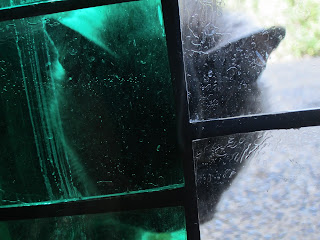 Welcome to a late night edition of FAF.  Further delayed by an ancient kitty, who after seventeen years of arrogance, has finally decided to sit sweetly on our lap. 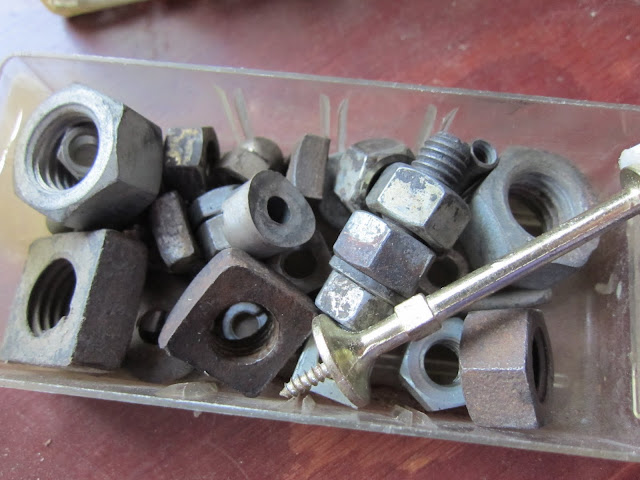 The Ranger has been both enjoying and been aghast lately by the miscellaneousness of everything.  There can be an art moment though in what ends up next to what over "time's relentless melt."  The longer you live, the more random hardware you might have accumulated along with a feeling of less time to sort it out and use it for something. 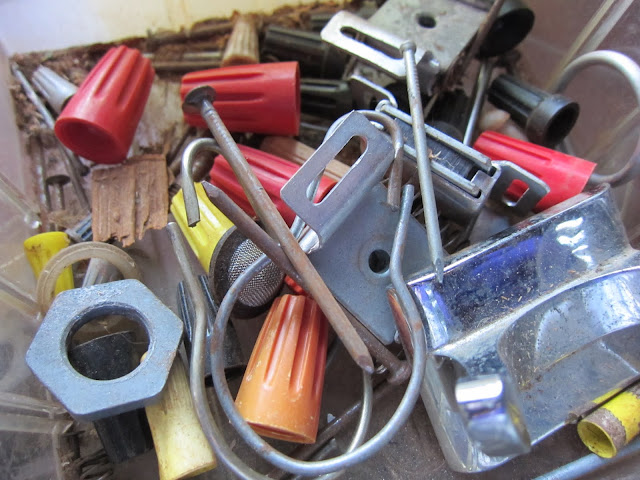 And since we are so humanoid, or human odd, one thing can lead our eye to personify: 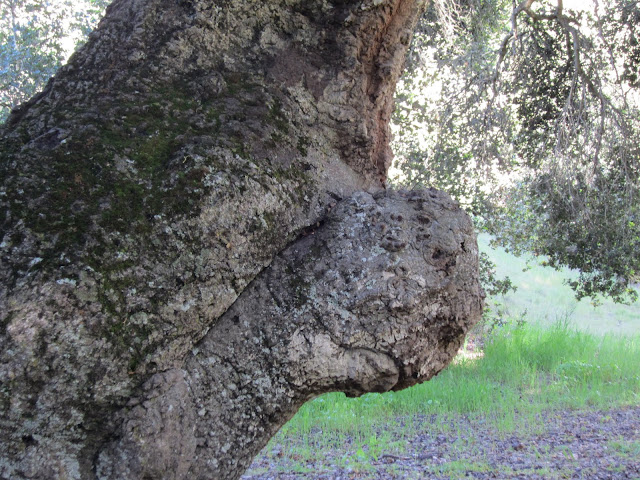 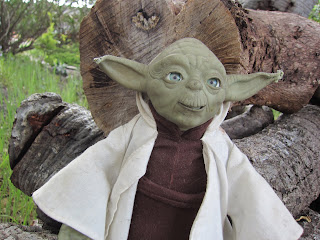 Then, out of the blue, and all the way from the Virgin Islands:
Posted by Artist At Large at 11:58 PM No comments:

Today's Found art: a very diverse collection of things with holes in them. 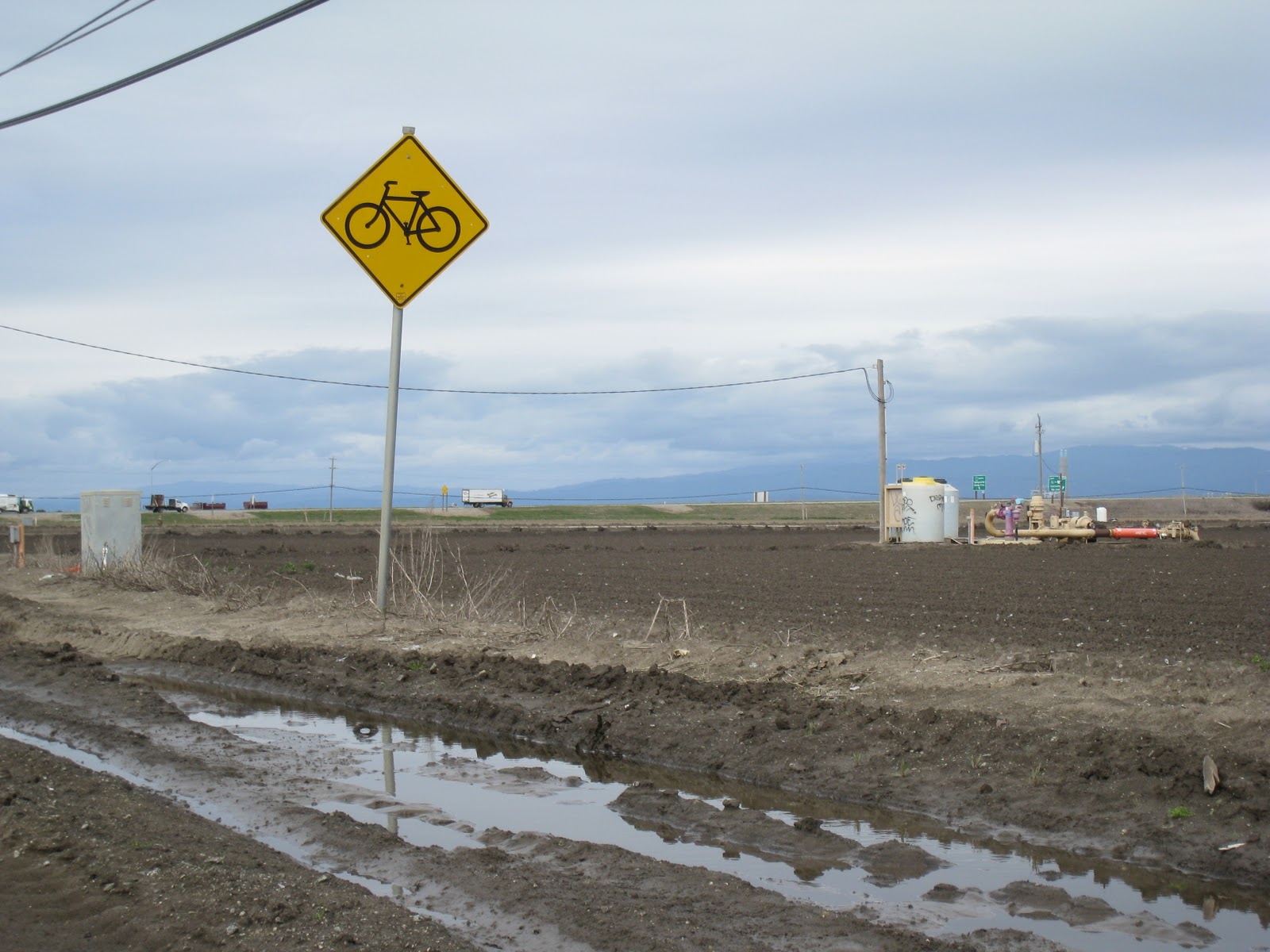 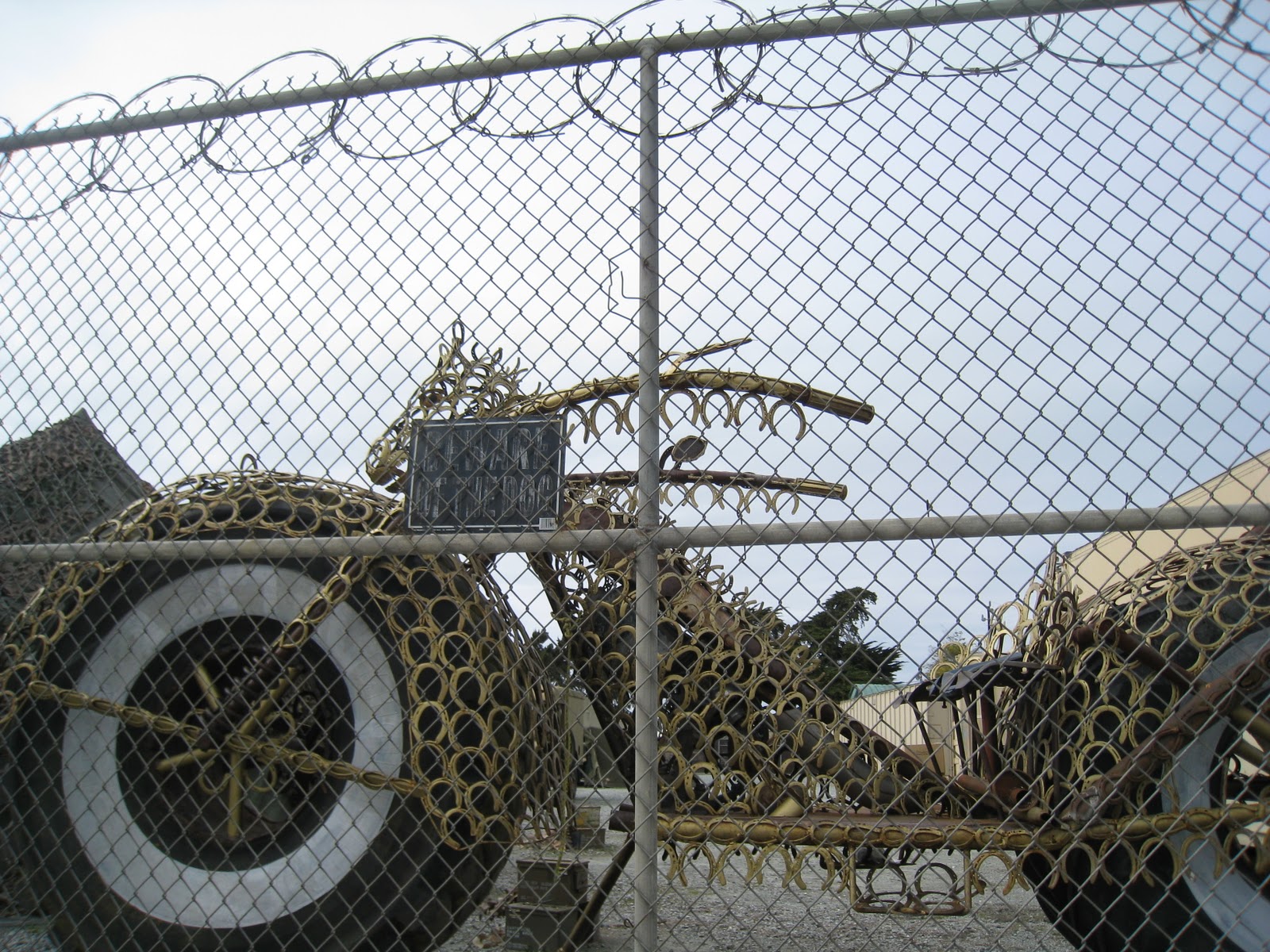 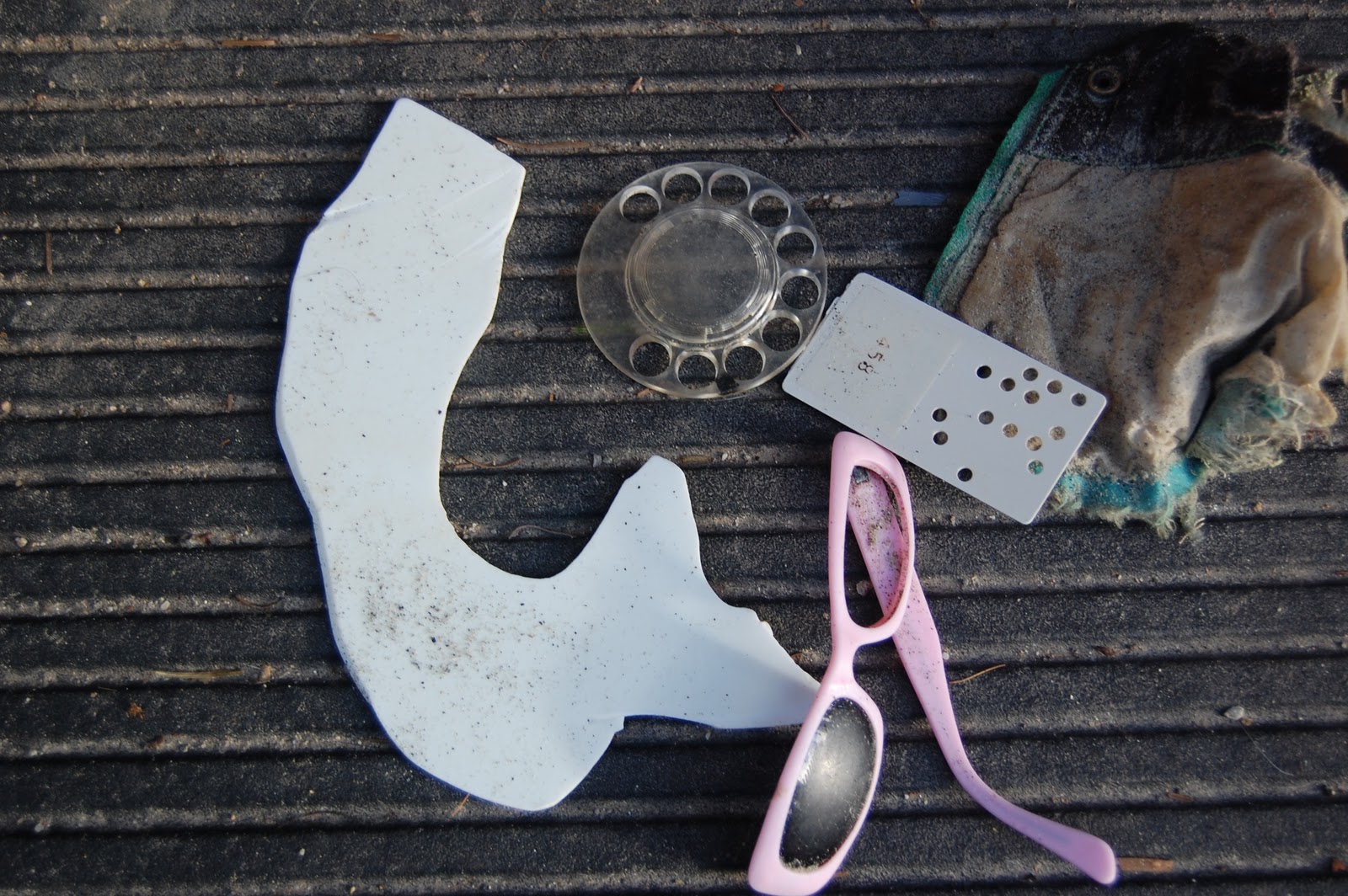 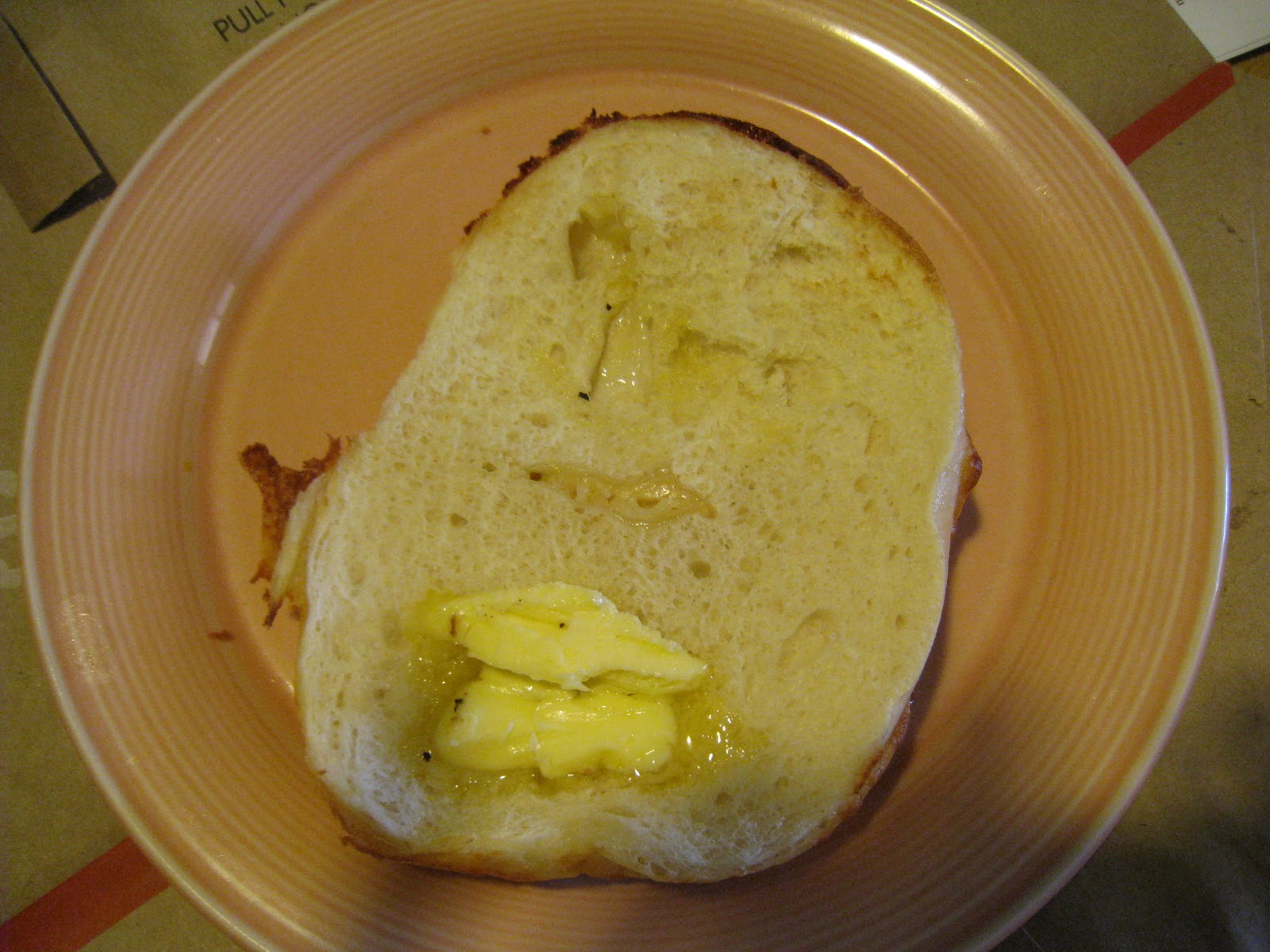