Dear ones,
Why is it that someone always wants to take over the world?  Instead of sharing it better.
It's come to this, has it?  Sigh - and take another deep fortifying breath.  Clearly, Art Ranger is not yet able to get back to her art of the everyday, the muse of the mundane, because daily the assault raids riddle our consciousness with a substrate of foul doings upon our nation.

We feel as though we are in a Bruce Lee movie, counteracting punches at a frenetic rate, just to keep up with the information storms at bay, so painful to bare. 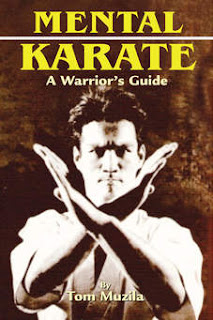 A true farce is afoot and it is not fun, yet, at the same, it is utterly absurd.

About three weeks in, we must frequently wring forth the energy of the many protests in order to RESIST AND PERSIST while trying to counteract the dystopian meltdown. In fact, we put on our "pussy hat" and use it as a sort of thinking cap, with antennae. We need to pull from the power of this yarn we are making together.  And we mean yarn story and yarn fiber, both. We shall knit strong and flexible communications. Strong tendons and tendencies to share our research and love whenever possible.  Citizenship is action, is commitment, is connection.

Citizenship:  what you do when what you thought this meant, is no longer.

While the last gaspers clutch their waning wands and (tiny hands) and whine about (who) we the people actually are and what we stand for, we are watching and we are taking action. And we are not going back to the antique stupidity of pre Roe v Wade. No siree, we are not!
And we are not going to let Senator Elizabeth Warren or Coretta Scott King be silenced by a patronizing patriarchy. OMG!